Gino Fracchiolla is motivated by those who depend on Him 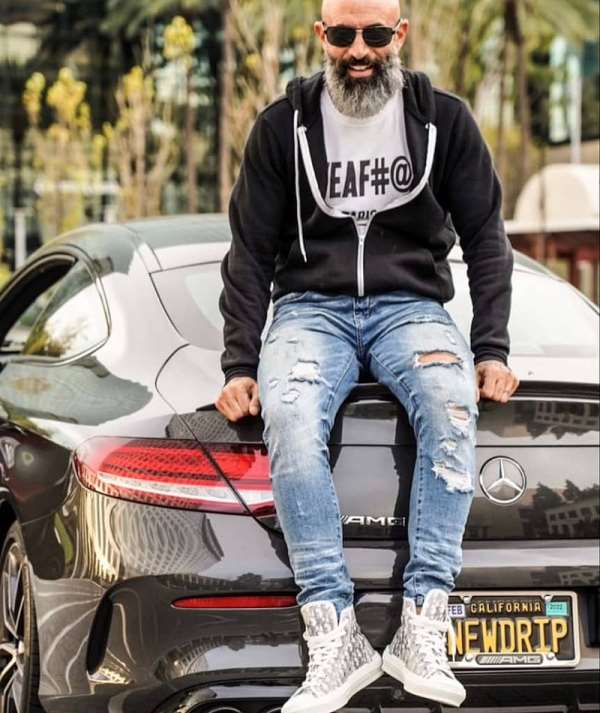 Success doesn’t always come wrapped in bows and ribbons, it is often the result of a lot of struggle, pain, and overcoming yourself before you get the bows and ribbons. Gino Fracchiolla knows painfully well what it means to hit rock bottom and climb your way out.

Born in Bari, Italy, Gino grew up in the United States, between New York and Los Angeles. His life took a turn when he got involved in drugs and gangs. This cost him years of sobriety and resulted in almost 10 years of his life being spent behind bars for drug trafficking.

When he got out, Gino began the journey to sobriety and he has been clean for over three years since. Taking charge of his life, he founded his business, Infiniti Marketing Group, that is a public relations and digital media firm catering to his growing clientele.

His ability to network and his dedication to his business saw him attract almost 200 high-end clients in a short time without any advertising. His business has mainly grown through referrals and word of mouth as he represents every kind of client who needs his services, from luxury realtors and celebrities down to local mom-and-pop shops.

Turning his life around, battling addiction, and becoming an entrepreneur have launched him into becoming the founder of a multimillion-dollar company with a team around him. His main source of motivation is the fact that there are many people depending on his business to feed themselves and their families.

Another point of focus for Gino Fracchiolla now is ensuring that he helps reduce the recidivism rate by educating and helping ex-cons reacclimate to society. He is working towards building a non-profit specifically dedicated to this.

As a business person, you need to establish a relationship with your clients. Gino recommends going hard for your clients, being the best, listening to them, and being genuine with them. That extra mile separates successful entrepreneurs from the rest.

Gino Fracchiolla is extremely proud of his success and progress so far and believes that given a chance, many more people can recover and rebuild their lives from the ground up. Asked about how he gets his work done, Gino said that he believes in waking up early and getting so much done before the world even begins to wake up that others would do in a whole day. This way, one can be more productive.

Even as you work towards building your dream, Gino emphasizes the importance of taking a break every now and then to recharge. He believes it is important to take care of yourself first by exercising and eating well. 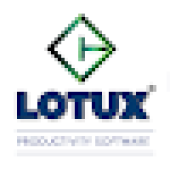 Dengue In Times Of Corona